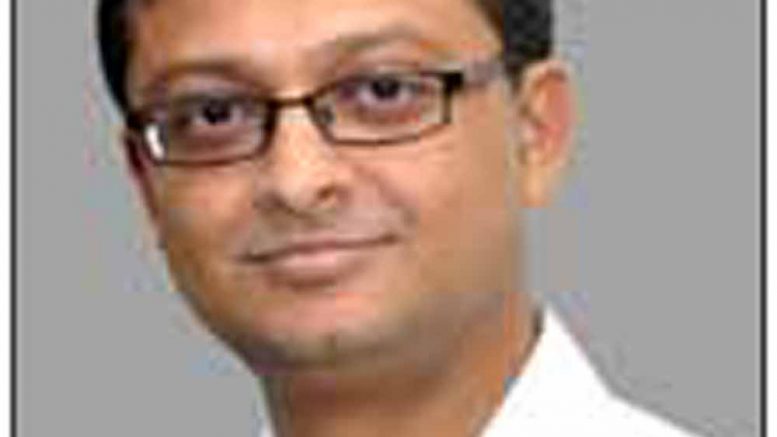 Mohonpur, Nov. 29: Rahul Banerjee, an associate professor at the Indian Institute of Science Education and Research (IISER) Kolkata has been nominated for the prestigious Swarnajayanti Fellowship 2016-2017 by the Department of Science and Technology (DST), Government of India. The Swarnajayanti Fellowships are bestowed upon only a few young scientists to support and enable them to pursue cutting-edge research in the frontier areas of science and technology. The award comprises of a monthly fellowship of Rs.25000 for five years, apart from the research support. Professor Banerjee has been a leader in the field of metal-organic frameworks [MOF] and covalent organic frameworks [COF], said an IISER spokesperson.

Professor Rahul Banerjee received his PhD degree from the University of Hyderabad in 2006. After a postdoctoral work in UCLA (2006-2008), he joined CSIR-National Chemical Laboratory, Pune, India in 2008 as a Scientist. He has recently joined Indian Institute of Science Education and Research (IISER) Kolkata as an associate professor in the Department of Chemical Sciences. Banerjee has published more than 130 papers in international peer reviewed journals. His current h-index is 49. He has received total 9632 citation.