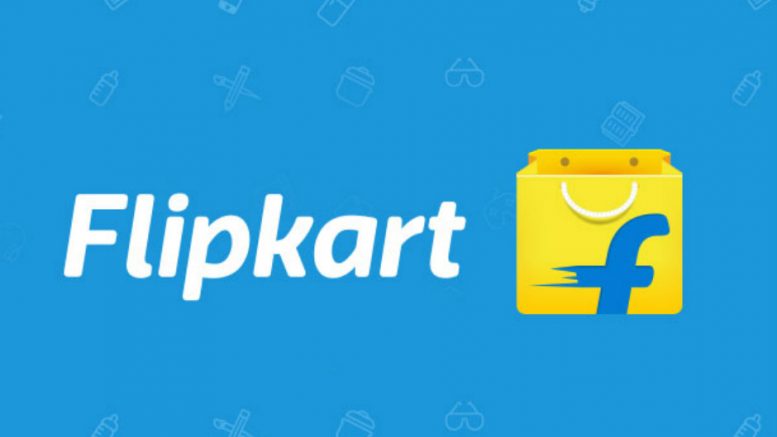 Kolkata/Haringhata, Oct. 10: Online retail giant Flipkart would set up a logistic hub in Nadia’s Haringhata hopefully by the beginning of 2021, through one of its subsidiary Instakart Services Private Limited, Bengal finance minister Amit Mitra told reporters on Wednesday.

Mitra said that the West Bengal Industrial Development Corporation (WBIDC) has approved a proposal submitted by Flipkart for an investment of Rupees 991-crore to set up the logistic hub. The Haringhata hub will be the second such hub of the company after Bangalore, which would be developed to provide service to the market in the entire eastern region.

“The proposal made by Instakart is now awaits a formal approval in principal by the cabinet standing committee”, Mitra added.

WBIDC sources said that the proposed project will be coming up on a piece of 100-acre land located inside the Haringhata Industrial Park spanned over an area of 358 acre land.

The company would pay Rs 63.49 lakh per acre for the land, the minister said.

The identified land of the project is around 40km away from city airport and well connected with NH34 as well as Kalyani Expressway.

“The proposed project is expected to provide direct employment to over 18000 people”, the finance minister added.

“The Instakart visited many states, but finally selected West Bengal as its choice. We are hopeful that it will attract other investors to our state in near future”, Mitra said.