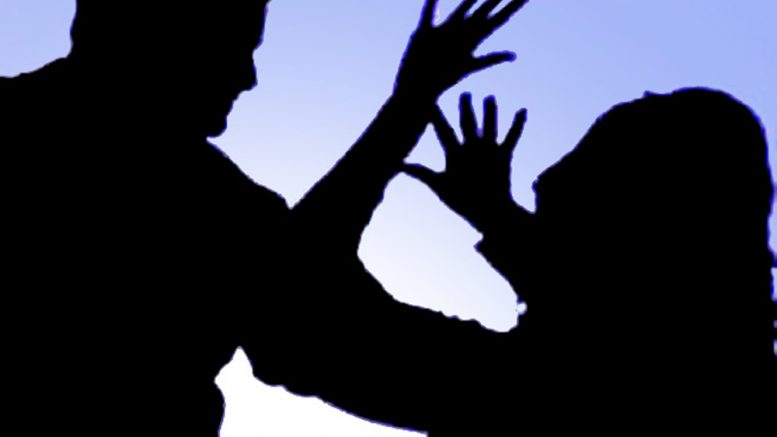 Krishnanagar, April 20: A 35-year-old man has been sentenced to five years imprisonment on Thursday by a special POCSO (Protection of Children from Sexual Offences Act) court for raping a six year old girl in June 2013. The court, which exclusively deals with the cases of child sexual abuse, also imposed a fine of Rs 50000 on the convict, Aliboddin Mondal, a resident of Chougacha in Chakdaha.

The court has also directed the administration to pay a compensation of Rupees 50000 to the victim girl.

Assistant public prosecutor Milan Ghosh said: “The court refused to show any leniency to the guilt and delivered the verdict so that the evil elements in the society get the message and rectified”.

According to prosecution, the victim, on June 6, 2013, Mandal, a neighbor to the girl, lured her for a toffee and took her to a vegetable field adjacent to Chougacha rural hospital in absence of her parents and raped her.

Girl’s parents. farm labourers during that time went to work in a nearby field. They found their girl bleeding profusely when returned. She was immediately taken to hospital and later the girl’s father lodged a case in the Chakdaha police station against the convict. Police soon started a case under section 376 (2) (rape) of the Indian Penal Code (IPC) as well as under section 6 of the Protection of Children from Sexual Offences (POCSO) Act.

The girl sustained second degree perineal tear. As a result, she had to remain in hospital for over a month’s period.

Meanwhile, the family of the convicted expressed anger over the verdict and decided to challenge it at higher court.

Shramana Mukherjee, a legal right activist said: “The government should consider to give more power to the POCSO court so that scope of challenging the verdict delivered by such court could be restricted in such crime cases”