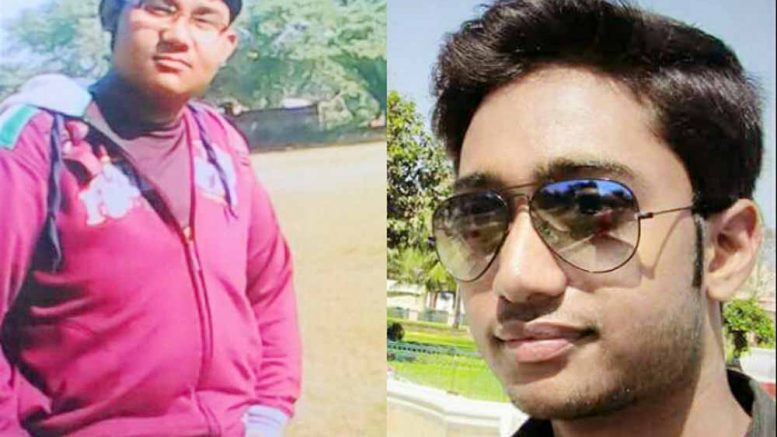 The deceased youths, who were close friends, cared little when some local shop owners alerted them and asked to wait as trains were approaching fast from the either ends.

Tanmay Roy (21), a resident of Boubazar and Ritam Chakraborty (22) of Kalirhat in Krishnanagar died on the spot as they were run over by an EMU train that was entering Krishnanagar station.

The incident occurred at about 9.10pm at a railgate adjacent to Baruihuda village, around 500meter ahead of Krishnanagar station, when the two friends were returning home riding cycles from a friend’s home in nearby Subhashnagar area. The Government Railway Police personnel rushed to the spot and took the two youths to Saktinagar district hospital, where they were pronounced dead.

Local sources said that the incident occurred when Tanmay and Ritam, sneaked through the close rail gate along with their cycles and came on the track. Some shop owners asked them to stop as trains were approaching from either end.

Mahesh Sarkar, an eye witness said: “I alerted the youths as one train was entering krishnanagar station and another was leaving for Sealdah. But, they ignored me and went ahead to cross the track walking with the cycles. Within few seconds I heard a crushing sound and in the fading rear light of the passing train I saw the two youths were lying in pool of blood”.

Palash Guha, maternal uncle of Ritam said: “They were close friends and very mature with good academic records. I am shocked and surprised as well that how they could such a mistake to cross the track so desperately ignoring all visible indications and repeated alerts by the local bystanders.