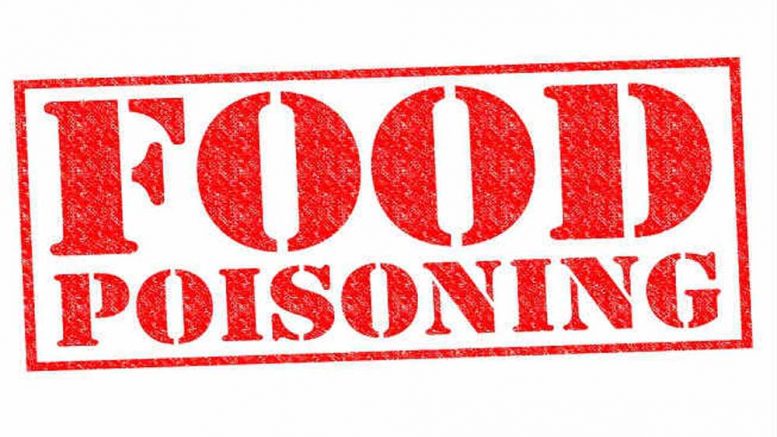 Mayapur, Sept. 10: 51 students in Nadia’s Mayapur fell ill since Saturday night after having ‘Phuchka’ and ‘Chowmin’ at their private tutor’s home who gave them a treat on the occasion of teachers’ day.

The students, who are mostly residents of Nidaya Muslimpara village in Mayapur were rushed to Mayapur rural health centre since Saturday afternoon after they complained of uneasiness, dizziness, stomachache and vomiting. A few also started vomiting and loose motion with high fever. As the condition of the students started deteriorating 19 students were taken to Saktinagar district hospital in Krishnanagar. Hospital sources said that the conditions of the students are still critical.

Sources more than 60 students between class 8 to 12, mostly belong to Thakur Bhakti Vinod Institution, were present at the party.

The district administration has opened a special cell at the district hospital for monitoring the condition of these students. A medical team has also been sent to the village for instant support to the ailing students, if found any more.

Local sources said, Akul Biswas (45), a science teacher, who runs a coaching camp had arranged a party at his home on Friday night in reply to a felicitation given by his students on September 5 on the occasion of Teachers’ day.

Saharat Sheikh, a student of Biswas, who was present at the party said: “Akul Sir gives treat to students every year on the occasion of teachers’ day. This year he planned for chicken rice, but the students requested for evening snacks like ‘Chowmin’ and ‘Phuchka’. A local vendor was asked to serve the Phuchka, while cooked Chowmin was served in parcel by a fast food joint. But, there are some students who avoided the Phuchak.

Rakesh Biswas, a student of class 8 claimed said: “The students who took ‘Phuchka’ mainly had actually fell ill only. Those who avoided the ‘Phuchka’ and took only ‘chowmin’ had no problem. I took both and fell ill”.

An embarrassed teacher Akul Biswas said: “I feel pained to see the condition of my students. I just wanted to see them happy celebrating the evening and agreed for ‘Phuchka’ and ‘Chowmin’ as they wished. I actually planned for a dinner with rice and chicken. But, I never apprehended that such accident could occur”.

Superintendant of Saktinagar district hospital SN Mandal said:  “It appears to be a case of food poisoning. The source of the poisoning, however, could not be identified. We have sent a medical team to the village and advised the parents of the students to take all preventive measures”.