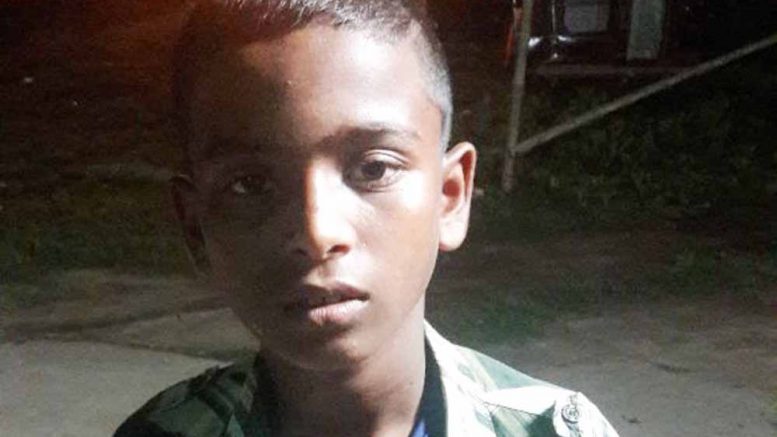 Police sources said that the boy who has identified himself as Mohammed Ashiq, son of Mohammed Saiful, a resident of Kamalpur in Dhaka, was handed over to “Child Line”, a non governmental organisation, on Friday morning. Police have interrogated the boy and came to know that he fled home and sneaked to Indian Territory on Thursday with the help of some smugglers who were taking him to Burdwan. “The boy, however, had smelled something wrong in their approach and escaped from their clutches. But, he eventually lost ways in the dark of night”, an officer of Santipur police station said. Some local villagers spotted him crying near Kalna ghat and informed police, who rescued him later.

A police officer said: “We have handed over to the boy to Child Line for his safety and care, meanwhile, the authenticity of his whereabouts being examined”.