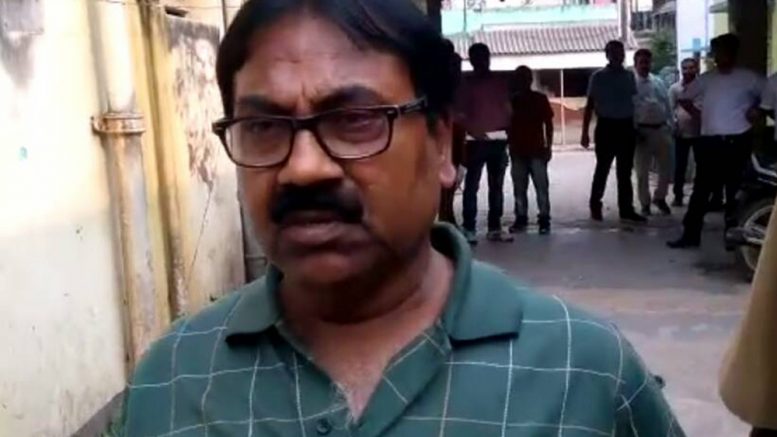 Police sources said, the trio was arrested from a hide out. However, local sources claimed that they actually today surrendered before the police.

Name of the trio was figured in the FIR lodged by the victim’s son Dipankar.

With the arrest of three persons today, the total number of arrest in connection with the murder increased to five. All of theses five persons are known Trinamul Congress activists, which made the factional feud aspect stronger behind the murder.

“We have arrested the more persons today in connection with the murder on the basis of specific complaints. We hope to arrest the other accused very soon”, a senior police officer said.

The accused persons were charged under section 302 (murder), 447 (criminal trespassing) of IPC and arms act.

Accused Bimal Biswas is a former Congress leader who joined Trinamul Congress during 2010. He was also accused in murder case of Dulal’s elder brother Swapan Biswas in 2005, who was a prominent CPM leader then. Since then Dulal developed enmity with Bima