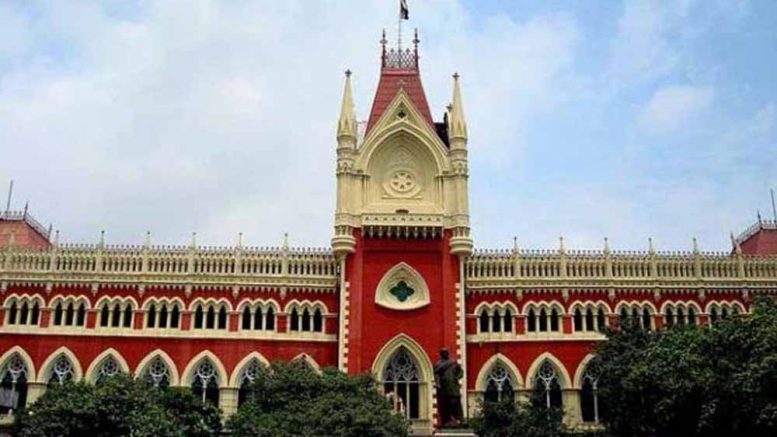 Nov. 29: The Calcutta High Court today asked the Ministry of External Affairs to submit a report about the steps it has taken so far to locate and to repatriate a 19 year college going girl from Nadia’s Tehatta who has been allegedly abducted and kept captive in Bangladesh.

Justice Debangsu Basak issued the directive as the ministry did not respond to an appeal made earlier by the girl’s father to rescue her daughter from Bangladesh.

Expressing his displeasure over the role of the Nadia police, justice Basak has also directed the inspector in charge of Tehatta police station to file a report by December 8, the date of next hearing, about the steps it has so far taken on the complaint lodged by the girl’s father and to appraise the court about present status of the investigation.

The orders were issued by the court while hearing a petition filed on November 20 by the girl’s father, a farmer from Tehatta’s Srirampore village, seeking directive for the Ministry of External Affairs and Police to ensure “forthwith recovery and safe custody” of his daughter.

In his petition the girl’s father said that he came to know from different sources that his daughter, a second year BA student of BR Ambedkar College was trafficked to Bangladesh and kept captive in Jha Jha village of Meherpur district there, which is a neighboring district of Nadia.

On August 19, the girl was allegedly abducted on her way to college by Ronny Seikh, a senior student of the same college. Tehatta police started a case on the basis of a complaint by the girl’s father on the next day. Police arrested four members including father of the youth, who were co-accused, but could not so far recover the girl.

Father of the girl said: “The police did little to trace the girl. It abruptly stopped investigation. I provided them information about the whereabouts of my daughter, but they do nothing except arresting the family members of the accused youth”.

“This is a matter of serious nature. The MEA should submit a report informing the court about the steps it has taken to locate the girl in the foreign country and the steps as well to bring her back from there” – Justice Debangsu Basak

Finding no help from the police, girl’s father made an appeal to the Ministry of External Affairs during the first week of November. But, the ministry did not respond to the appeal. On November 20, he filed a petition before the Calcutta High Court seeking directives for the MEA and Police.

“It is quite unfortunate that the MEA made no response to the appeal and the police preferred to remain inactive, while the girl’s father left no stone upturned to know the exact location and condition of his daughter. The court today expressed his concern over the incident and issued the directive”, said lawyer Susmita Saha Dutta.

Issuing the directive Justice Debangsu Basak said: “This is a matter of serious nature. The MEA should submit a report informing the court about the steps it has taken to locate the girl in the foreign country and the steps as well to bring her back from there”.

“This is a very categorical directive by the court. I hope that both MEA and the police would now act with alacrity to locate the girl and to recover her. The girl’s father should know where she is. There is every possibility that she was trafficked”, lawyer Susmita Saha Dutta said.

Nadia superintendent of police Sheesh Ram Jhajharia said: “I am not aware of the High Court’s order. However, we would definitely comply with its directives”.