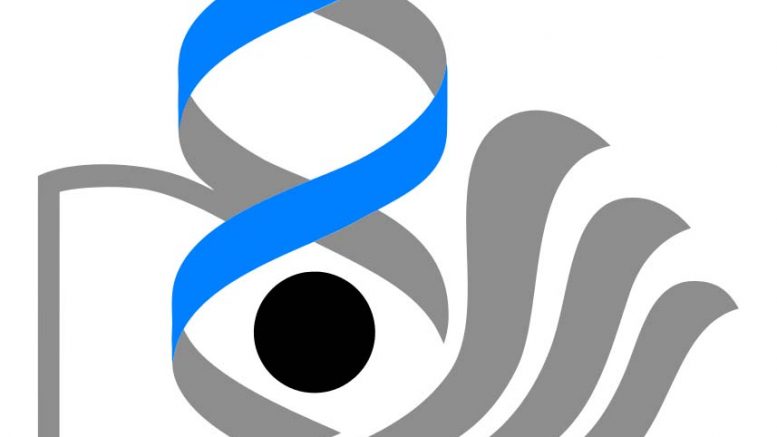 NfN Network
Mohonpur, May 1: A BSc second year student of Indian Institute of Science Education and Research – Kolkata (IISER-K) was found today hanging from a toilet located on the deserted top floor (5th) of the hostel building located inside the Mohonpur campus near Kalyani.
The boy stayed at the first floor The deceased identified as Sagar Mandal (19), a resident of Fatehpur village in Haringhata, who went missing early this morning. His father Susanta Mandal is a Mason who works with a construction farm in Calcutta.
Sagar was scheduled to appear in a examination today from 10am, in which he did not appear today. His friends found him hanging at about 1.30pm after the their examination was over.
In 2014 two students had tried to commit suicide, one by cutting his vein and the other by jumping from the top floor. But, both the students survived miraculously
His classmates found the body and called police, who took the body for post more. Haringhata police have started a case of unnatural death.
Additional SP Kalyani Swati Bhangalia said: “preliminary investigation suggests that the boy committed suicide. We have started a case of unnatural death. We have so far received no complaints from the parents of the boy. Nevertheless, all aspects being looked into to find out the possible reason behind the suicide”.
Director of IISER-K professor R.N.mukherjee said: “We all at IISER-K are shocked. We don’t know why he taken such step. We would talk to the students if they have any problem. A fact finding committed would soon be set up to ascertain the reason for the suicide”
As a consequence of the death , the IISER K authority had postponed Tuesday’s examination.
Dean of students affair Arindam Kundagrami said: “Tomorrow’s examinations have been rescheduled for Sunday. However, the campus will be remained open”.
A senior student said: “the apparent reason for suicide is exam pressure. He was in seen anxiously looking for books even on Sunday in library and expressed his fear to some friends. This is quite common among students in IISER”.Classmates of  the students and a section of teachers have alleged irrational study and exam schedules have been causing immense pressure on the students.
“Sagar was suffering from depression for last few days.A number of students were also suffering similarly. But, there was no arrangement for counselling by the IISER-K authority despite we on a number of occasions requested for it”, said a classmate of Sagar on condition of anonymity.
Share the news