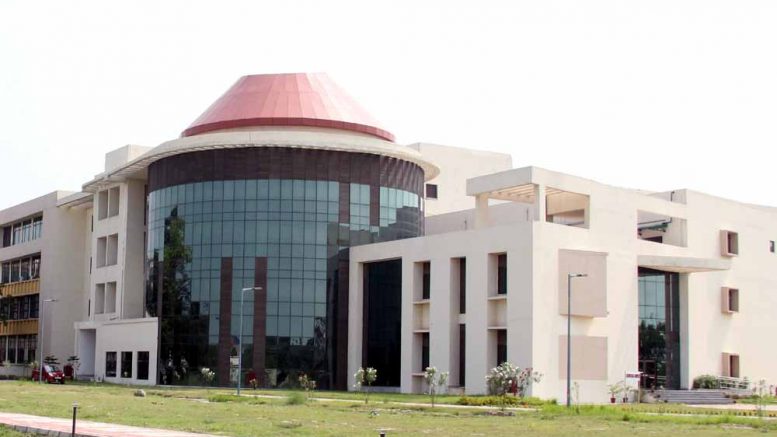 Mohonpur, May 3: The Indian Institute of Science Education and Research – Kolkata (IISER K) authorities today ruled out the murder charge leveled against three of its students in connection with mysterious death of B Sc second year student Sagar Mondal, who was found hanging inside a deserted toilet in the hostel where he lived.

A seven member fact finding team set up by the IISER today held its first meeting following an on-spot inquiry and arrived at a conclusion that Sagar Mondal committed suicide.

Equipped with the post mortem report done by the forensic department of Kalyani’s JNM medical college hospital, the committee has also prepared a report examining four aspects – academic, social, economic and infrastructural, which it has today sent to the ministry of human resources department in New Delhi.

IISER Kolkata registrar Joydip Sil said: “We have received the post mortem report which established that Sagar had committed suicide. We have, however, examined the overall situation inside the campus and prepared a report. Nevertheless, we would extend full cooperation to the police into the murder case which it has started on Tuesday night”.

A police team today visited the campus and talked to the official, but did not question any accused named in FIR.

The post mortem report said that the reason of death was asphyxia caused by hanging. There was no internal or external injury mark on the body of Sagar, except a mark around the neck.

While ruling out the alleged murder theory, the fact finding committee has also proposed to review the entire students management system with an aim to promote mutual understanding and a sense of togetherness to access student’s psyche by any mean.

Registrar Joyful Sil said; “The students management system is a comprehensive way to reach students mind. We try our best to know about the students’ through mentors and by different ways. Henceforth we will make more avenues to understand their issues so that even an introvert student’s problem could be understood”

Meanwhile, the family today lost hope to fight the battle following the post mortem report established the death due to suicide.

“We are poor, it’s difficult for us to continue fight for justice”, said Rekha, Sagar’s elder sister while crying inconsolably.