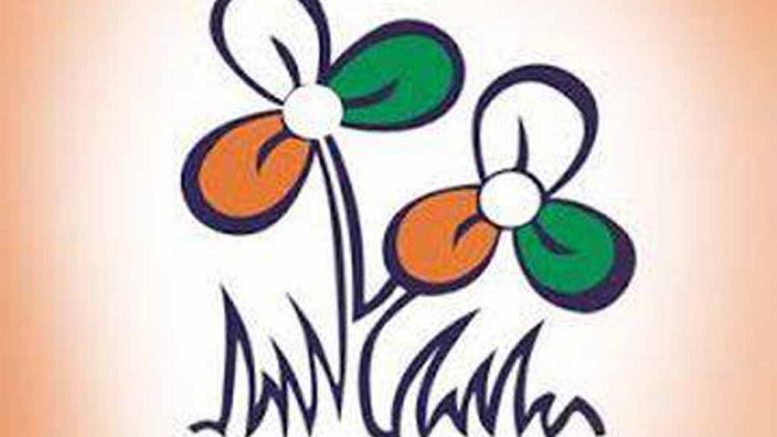 Krishnanagar, April 30: A large number of Trinamul Congress activists who have fielded nominations but eventually denied party symbols have become a major concern to the Trinamul Congress leadership in Nadia as they remained in the fray as independent candidates ignoring  party’s instruction to withdraw their candidature.

As repeated persuasion followed by intimidation failed to convince them, the leadership has recommended their expulsion.

In Nadia 362 party activists would fight as independent after they were denied party tickets. The figure of such candidates at the panchayat samity is 105 and at the zilla parishad is 3.

Trinamul’s Nadia district president Gourishankar Dutta said: “We will not allow personal prejudiced of anybody to fight poll sacrificing party interest. Such candidates fighting on personal whims spoiling party prospect will be expelled from the party”

In Nadia rival factions at loggerheads set to cost many seats for the ruling party. In Santipur the ongoing bickering between MLA Arindam Bhattacharya and former MLA Ajoy De, in Ranaghat differences between former MLA Parthasarathi Chatterjee and present MLA Sankar Singh, in Chakdaha and Haringhata differences between Ratna Ghosh and Nilima Nag are all set to spoil the party prospects in many seats.

In Nadia, blocks like Ranaghat-II, Nakashipara, Hanshkhali, Krishnaganj, Chapra, Santipur, Chakdah where a large section of the Trinamul have remained in fray as Independent candidate. In Santipur number of rebel Trinamul candidates are 105 out of 172.

Trinamul Nadia president Gourishankar Dutta said, “There is no internal division in party. But, some activists have fielded nomination only to satisfy their personal agenda, who would be expelled from the party”.