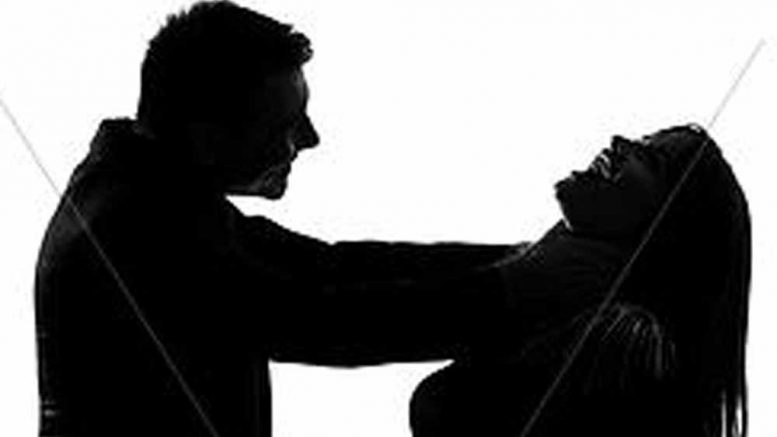 Hanshkhali, April 30: Police have arrested a 26 year old Bangladeshi youth from Nadia’s Hanshkhali on Monday morning allegedly for killing her former fiancé’s mother as she got her daughter married elsewhere rejecting his marriage proposal.

Police said body of Rina Adhikary (35), a homemaker, was found on Saturday evening in a deserted land close to a house where the accused Bangladeshi youth Ratan Biswas was staying for past few months after sneaking India. Police said that Ratan who developed close proximity to the victim’s family had summoned Rina on Saturday evening to discuss some personal matters. But he eventually killed her by strangulating with her sari after a heated verbal exchange. Police recovered the body and sent it for post mortem to Ranaghat sub divisional hospital.

Police said that the victim women Rina Adhikary was also a Bangladeshi national, who has been staying for about past one year with her daughter and husband Pradip at a rented house in College Para area in Bogula town.

A relative of the family in Bogula said, Ratan developed affair with Rina’s daughter in Bangladesh around two years ago. “Their courtship, however, disrupted when Laboni’s parents Rina and Pradip decided to migrate to India and started living in Bogula College para. In last year Ratan started living in Bogula’s Uttar Bhaina village. As a consequence the relationship between Ratan and the girl blossomed once again. Ratan who was working as a painter here proposed to marry the girl. But, Rina raised objection and in last she got her daughter married elsewhere”.

“This angered Ratan who as she hatched a plan to eliminate Rina”, said an investigating officer.

On Saturday evening Ratan visited Rina’s house and requested her to visit his house in Uttar Bhaina village. “Rina had no doubt in her mind as despite rejection of his proposal Ratan had not developed any obvious enmity with the family. So Rina went to his house where Ratan killed her”, a police officer said.

A police officer said, “We first detained Ratan as some local sources informed us that Rina was last seen speaking to Ratan in College Para area on Saturday evening and after which she went missing. So in a bid to find out a missing link we detained the youth and started interrogation when he succumbed and confessed his crime”.

Ratan will be produced before additional chief judicial magistrate’s court in Ranaghat on Tuesday.