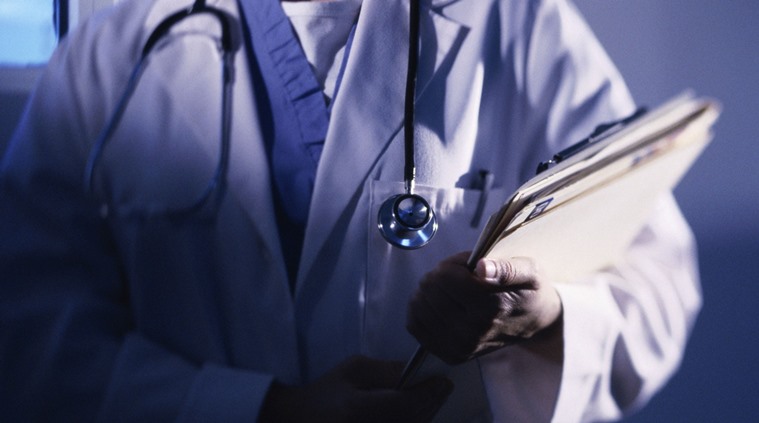 Kalyani/Kolkata, Sept. 12: The West Begnal Clinical Establishment Regulatory Commission has asked Kalyani based Jaymala Carnival Hosptial authorities to pay Rs.5-lakh as compensation to Sri Haralal Das for sheer ‘deficiency in patient care service’ that caused death to his wife Rupali Das on April 11, 2017, a day after she delivered a male baby at the hospital.

The five member commission headed by Justice Ashim Kumar Roy has asked the hospital to pay the compensation within 15 days. The verdict was announced on Wednesday on a petition filed by Haralal Das, a resident of Chakdah.

Announcing the verdict after hearing and analyzing the submission of the complainant and the accused Jaymala Carnival Hospital authorities that include gynecologist Jibankush Biswas the commission has observed that that the hospital had no trained nursing staff and Residential Medical Officer attached to it to handle patient Rupali Das when her condition deteriorated on the night of April 10, 2017.

The patient was literally left without care throughout the night when she was bleeding profusely as no RMO was there to take her care. She was not given blood when required actually. There were only two untrained nurses at the hospital on the night to handle 34 patients admitted to the hospital on the day.

“Running any nursing home on a single day, on a day when the number of indoor patient was 34 without any regular RMO is not a glaring violation of the condition of license but a clear deficiency in patient care service” – WBCER Commission

The commission has categorically observed: “We have no option or justifiable reason, in the above backdrop, to hold that there was a regular RMO at JM Carnival hospital on April 11, 2017, the day when the service recipient, the wife of the complainant, breathed her last. Running any nursing home on a single day, on a day when the number of indoor patient was 34 without any regular RMO is not a glaring violation of the condition of license but a clear deficiency in patient care service”.

The Commission, however, did not make any observation on the alleged ‘medical negligence’

On the part of the Jaymala Carnival Hospital authorities as it is beyond its ‘domain’. The same question, if arises, can be adjudicated by the West Bengal Medical Council being the competent authority, the commission said.

Jaymala Carnival Hospital authorities as expected not happy with the verdict. Its manager Moinak Mohanty said, “The patient had several complications and we did not want to admit her. There was no negligence on any part of our hospital, rather her complications led to death. We would now examine legal scopes to challenge the verdict if possible”.