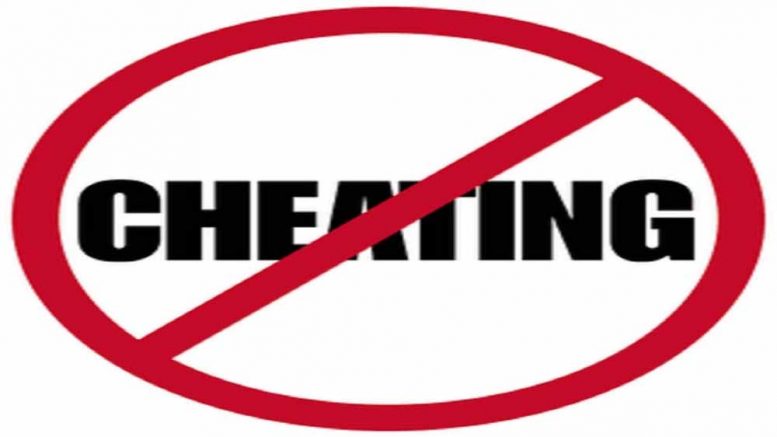 Dhubulia, March 12: Nadia police have started a case against a young headmistress of a private nursery school as she allegedly fled with an amount of Rupees 5lakh which the school management given her to meet necessary expenses for shifting of school from Dhubulia to Krishnanagar.

Dhubulia police started an FIR against Papiya Bhattacharya, a resident of Krishshnagar Choudhury Para in last week accusing her of cheating following the chief judicial magistrate of Nadia, directed the police to conduct inquiry and submit a report into allegation made by the management of Swami Vivekananda English Medium School. FIR against the accused teacher

However, police took more than one month to comply the direction of the CJM which issued the order to the Dhubulia police on January 31.

An officer of Dhubulia police station said: “The case delayed due to procedural formalities. We have started case against the woman for cheating. We came to know that she is presently living in Pune. We will try to arrest her from there”.

The Police have also clubbed a fresh complaint lodged by the secretary of Swami Vivekananda Charitable Foundation Avijit Ganguly against the woman accusing her of threatening to kill him over telephone for his effort to recover the money seeking police help.

Swami Vivekananda English Medium School, a free school for poor children was set up by some youths Dhubulia’s Belpukur during 2015. In 2017, the management decided to shift to Krishnanagar

School sources said in December 2017, Papiya Bhattacharya was given a cash amount of Rupees five lakh to meet expenses as and when required. But, later in the month she fled to Pune along with the money without any information to the school management.

Avijit Ganguly, Secretary of the school and Swami Vivekananda Charitable Foundation: “We given her the amount for official purposes with an acknowledgement. But, she fled with the cash. On inquiry at her home we came to know that she joined a non-governmental organization in Pune in Maharashtra. We went there, but she beaten up us and forced to leave”.

Accused teacher was not available for comment. She did not respond to calls made to her mobile phones despite repeated efforts.