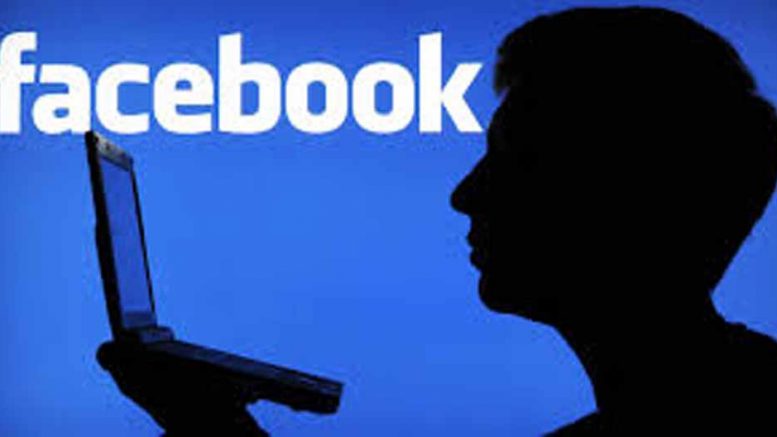 Dhantala, Nov. 28: Dhiraj Mistry (33), a lottery ticket vendor was arrested by Nadia police from his home in Dhantala’s Barbaria colony today morning as he was accused of sharing a cartoon on his Facebook timeline allegedly abusing chief minister Mamata Banerjee.

Dhiraj was produced before the additional chief judicial magistrate’s court in Ranaghat and taken to police custody for one day. Dhiman Mistry, father of the accused, a member of BJP’s Nadia district committee, however, alleged that police arrested his son at the behest of local Trinamul leadership out of a political vendetta. The accused was charged for causing insult (504), outraging modesty of woman (509) and for forgery (468).