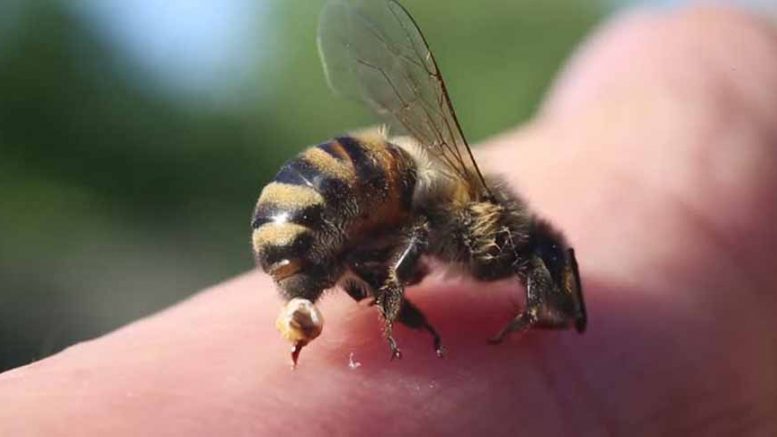 Ranaghat, Oct. 17: A youth died after being stung by a swarm of bees when he climbed a coconut tree to collect green coconut in Coopers’ Camp area of Ranaghat this afternoon. The incident occurred in Ward-11 of the town. Police said  Mangal Gyen (23), a daily wage earner and resident of Ward-12 was engaged by an orchard owner to collect green coconut for Kali Puja when the bees attacked him. He was taken to Ranaghat sub divisional hospital where he was declared brought dead