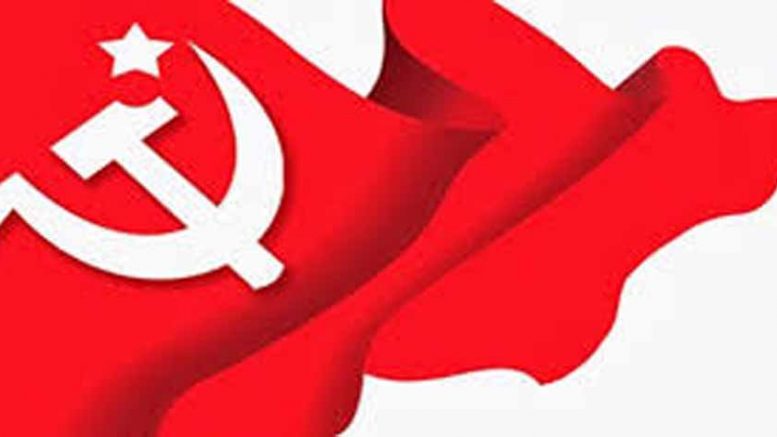 Krishnanagar, April 30: A CPM activist was killed when a group of armed miscreants allegedly having close allegiance with Trinamul Congress hurled bombs indiscriminately targeting the CPM supporters on Monday evening in Nadia’s Bhaluka-Anandabas village located at the outskirt of Krishnanagar town.

Ohizul Seikh (alias Kalu) died on the spot as the miscreants hurled four bombs at him leaving him dead in a pool of blood. He was rushed to Saktinagar district hospital, where doctors declared him dead.

The deceased youth, who was originally a Trinamul activist, who left party to join CPM during last week.

Police sources said, the incident occurred at about 7.45pm when a group of armed miscreants led by local Trinamul leader Zinnat Seikh started hurling bombs indiscriminately. Ohizul was coming out of a tea stall when the miscreants attacked him.

CPM area committee secretary Brojen Biswas said, “The miscreants had actually targeted the houses of CPM supporters and those of Independent candidates who would fight the poll. The miscreants hurled around fifty bombs, fired several rounds of ammunition, threatened to kill our party workers being annoyed over the candidates who ignoring their threats refused to withdraw nomination papers as per their demand”.

A Trinamul insider said, “Hafizul is former pradhan of the panchayat, but he was denied nomination this time. This angered Hafizul, who literally revolted against the party decision. Most of the nominations were grabbed by Zinnat’s men. So to damage the party’s poll prospect, Hafizul had plan fully put many of his loyalists either as CPM candidates or as independent candidates. Deceased Ohizul Seikh, was a close associate of Hafizul”.