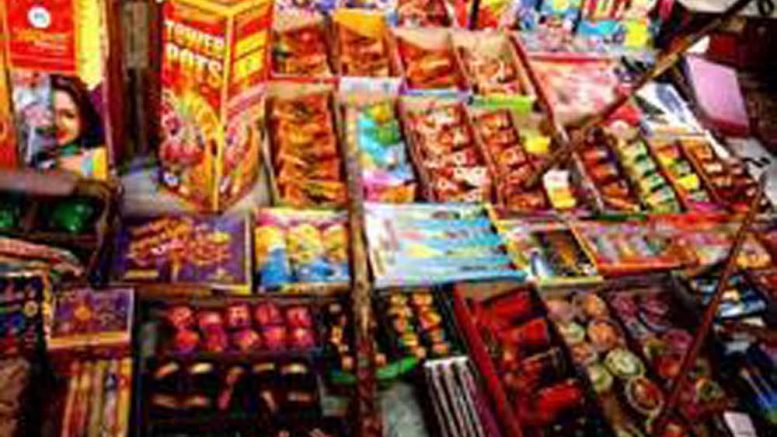 Santipur, Oct. 15: Police have seized a huge cache of banned fire crackers from a shot and arrested the trader selling it illegally. The trader, identified as Dilip Biswas (40), a resident of Baigachipara in Santipur was arrested after police recovered about 50kgs of banned crackers stocked in his shop in Natunhat area. The trader will be produced before ACJM court in Ranaghat tomorrow.