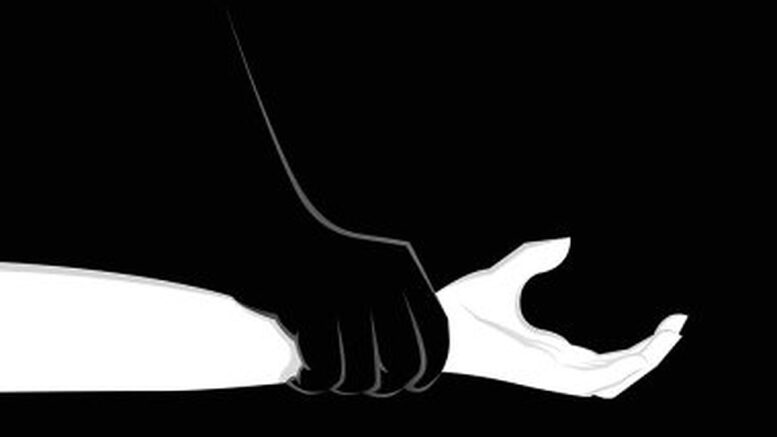 Krishnaganj, April 26: Police have arrested a 54-years old man allegedly for raping a minor girl in Nadia’s Krishnaganj on Tuesday night. Police said, Kanta Halder, a resident of Bhajanghat was charged for rape and under relevant section of the POCSO Act. He would be produced before a court in Krishnagar on Wednesday morning. The accused is a relative of Trinamul leader Ashok Halder, who is the president of Krishnaganj Panchayat Samity.

Local sources said that the incident occurred early in the afternoon, when the victim girl took a herd of goats for grazing to a field. “The accused person who lost his wife a few years ago used to teased the girl with indecent gestures. Today when the girl was returning home, he dragged her to a deserted field and raped her”, a relative of the victim said. “For over past six months he has been molesting and sexually assaulting her…”, the relative added.

“The girl could not disclose the torture as she was threatened for dire consequences. But after today’s incident she broke down when her father took her to police station and lodged complaint”, a neighbor of the girl said.