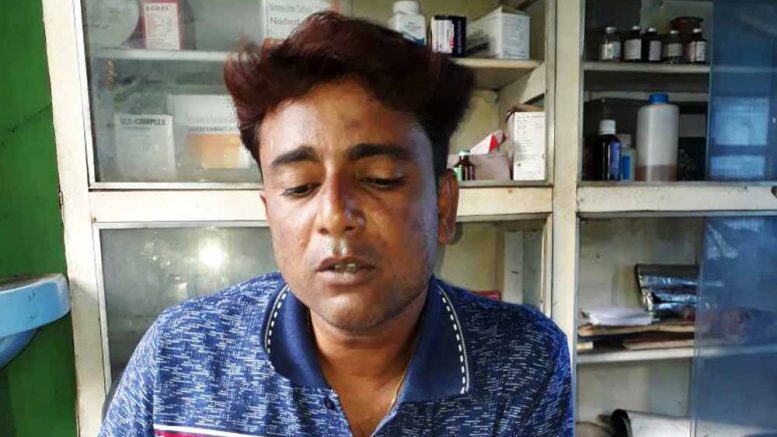 Chakdaha, July 2: Police today arrested a fake dentist from his chamber in Gorachandtala area of Nadia’s Chakdaha. Accused ‘doctor’ identified as Swapan Sarkar, has been practicing for long claiming to be a ‘Bachelor of Dental Surgery’ (BDS).

A resident of Tantla area, Swapan was produced before the additional chief judicial magistrate’s court in Kalyani who ordered five days police custody for him.  Police sources said that the arrest was made on the basis of complaints lodged by some persons from Gorachandtala. He was charged with cheating, forgery.