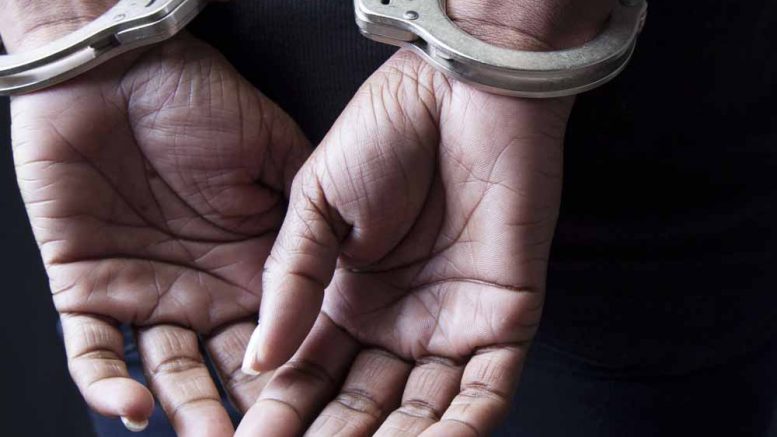 Karimpur, July 7: An auxiliary worker of West Bengal fire services posted at Karimpur fire station was arrested today by a team of Bidhannagar police commissionerate for an alleged communal hate post in social media. The accused was identified as Ahmed Hosssain Seikh (34), a resident Raopara area of Nadia’s Kaliganj. A team of Bidhannagar police today picked up Ahmed early in the morning for interrogation and arrested later. Police said that the accused person was found posting hate updates on his wall for a considerable period which went viral and ignited tension. Investigating officials said that Ahmed has been charged under 66A of information technology act