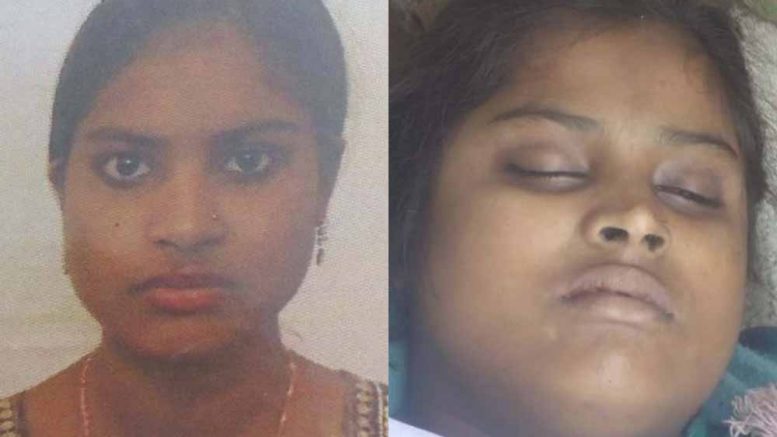 Rupa (from family album and after death)

Chakdaha, Jan. 17: Rupa Majumder (20), a first year BA student of Chakdah College’s morning section died when a auto-rickshaw in which she was travelling had a head on collision with a motorized tricycle (van) in Banamalipara area of Chakdah town on Wednesday morning. 3 other students travelling in the same vehicle were injured in the accident which occurred at about 6.30 in the morning when they were going to college.

Police said, the driver of auto rickshaw was in reckless speed despite poor visibility due to dense fog in the morning and eventually lost control at sharp turn before rammed on to the van coming from opposite direction. Both the auto-rickshaw and the van loaded with hay overturned due to the impact of the collision. The locals rushed the students to Chakdaha state general hospital, where doctors declared Rupa dead. Police have started a case against the auto-driver for reckless driving and causing unintended death on the basis of a complaint lodged by deceased girl’s father Jadab Majumder, a farmer by profession.