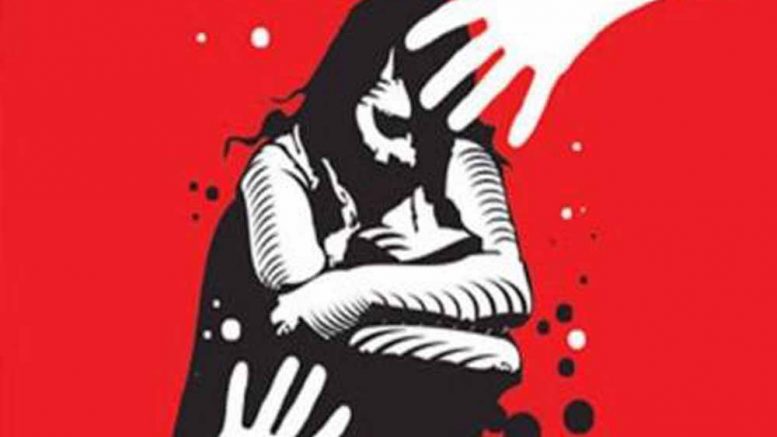 Ranaghat, July 3: A 35 year old homemaker from Ranaghat, who was allegedly raped by one of her neighboring youths, today tried to end her life by jumping into Churni from the top of a bridge over the river Churni in Ranaghat being unable to bear the threat by the family members of the accused who was arrested on the basis of her complaint.

The woman was, however, rescued by some youths taking bath in the river in the afternoon and rushed her to Ranaghat sub divisional hospital with injuries on her leg and chest.

The woman, mother of five year old girl, who works as a tailor of ladies garments, today tried to end life by jumping into river Churni after four bike borne youths chased her asking to withdraw the complaint against the accused youth Gourab Nath. The woman ran fast to in fear until she jumped into the river to end her life.

Local sources said that on May Gourab Nath raped the woman while she was returning home after dropping her daughter to a morning school.

The woman lodged complaint against him after he started siphoning money by blackmailing her with the threat to disclose a video tape which he recorded while raping her.

The woman’s husband, an employee of a private farm said: “Gourab often disturbed my wife with indecent proposal. On several occasions he was warned. But, he remained adamant. On that day when my wife was returning home, Gourab dragged her into an isolated house and raped her in presence of two of his aides who filmed entire incident in the mobile phone. After the incident Gourab started blackmailing my wife threatening to disclose the video tape of the rape and siphoned money from us. Finding no way we later lodged a complaint to Ranaghat police and Gourab was arrested. But, since then his aide and the family members led by his mother Dipali Nath made our life miserable”.

The couple appraised the police about the threats by the Gourab’s family members. But police did nothing.

“We repeatedly told the police to take action as Gourab’s mother Dipali became desperate and often threatened me of dire consequence unless we withdraw the complaint. Gourab’s aides regularly threatened us and chased my wife whenever she went outside. This made my wife depressed and traumatized leading her to try to commit suicide on consecutive two occasions”, the woman’s husband said.

Officer in charge of Ranaghat police Debanjan Sen said: “The investigation is still going on. One person was arrested while others are absconding. There was, however, no further complaint of threat by the woman. We would, however, nab the culprits”