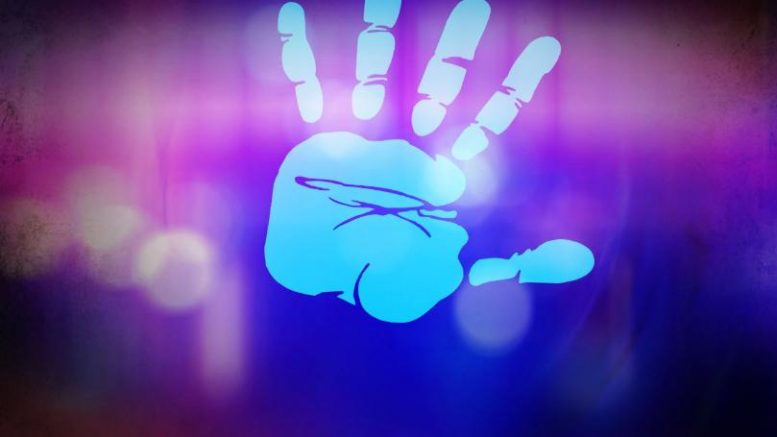 Nabadwip, Dec. 21: A 30 year old lady devotee of Iskcon from Taiwan touring Mayapur in Nadia for about past two months to learn about the ‘Gaudiya Vaishnabism’ was allegedly molested by a e-rickshaw operator in the vaishnab township on Wednesday afternoon at her rented house.

The accused e-rickshaw operator identified as Babu Mandal, a resident of Muslimpara area in Mayapur, had also allegedly tried to kill her by pinning her on the floor when she asked him to pay money he was supposed to give for the laptop he took from her.

The incident occurred on Wednesday afternoon at a housing complex of Iskcon devotees at Gournagar hospital para in Mayapur, where the woman has been staying for about last two months.

Nabadwip Police on the basis of a complaint lodged by Taiwanese National, has started a case against accused e-rickshaw operator Babu Mandal for sexual harassment, murder attempt as well as for criminal breach of trust. The accused, was, however, arrested by police from a hideout. Police have recovered the laptop from his possession. The accused was produced before a court in Nabadwip which ordered two weeks jail custody.

According to local sources the Taiwanese woman, who developed liking about Iskcon and became devotee few months ago, came to India around two months ago on a tourist visa. She arrived in Mayapur and started living at a rented house in the complex.

An Iskcon devotee, who also stays at the same housing, said that the woman came to Mayapur to learn more about the “Gaudiya Vaishnabism” and often seen travelling on Babu’s e-rickshaw to visit places temples and Maths here.

“During the past two months she on a number of occasions had traveled on Babu’s e-rickshaw. Infact, Babu became a familiar face to us for his proximity to her as we seen her riding his rickshaw often and travelling in the locality”, “said resident of the housing.

The Taiwanese woman in her complaint said that she had sought Babu’s help to sell her old laptop recently. “I got to know Babu while touring in Mayapur. He assured me of good price for my old laptop as I wanted to sale it. So I trusted him. On Wednesday he came to my house at about 11 am and took away the laptop computer. He returned few hours later when I asked him for the money. But he started beating up me. He pulled me down on the floor and thrashed me until I could resist and raise and alarm. He fled later from the spot leaving me in a trauma”, the woman said.

His intention was to harm me.  It was quite unpredictable behavior from a person in the holy place like Mayapur”, she added.

The woman on Wednesday night lodged complaint at Nabadwip police station with help of some other Iskcon devotees.

An officer of Nabadwip police station said, “We have started a case against Babu Mandal and examining if he had any past records of criminal activities”.

Meanwhile, some e-rickshaw operators in Mayapur, who know Babu have alleged that he often, misbehave with tourists.

“He has a habit of harassing tourists, particularly the foreign devotees of Iskcon. We cautioned him on several occasions earlier. But it appears that he did not rectify himself. His behavior is quite embarrassing to us also as devotees and tourist could develop suspicion about “, an e-rickshaw operator said.