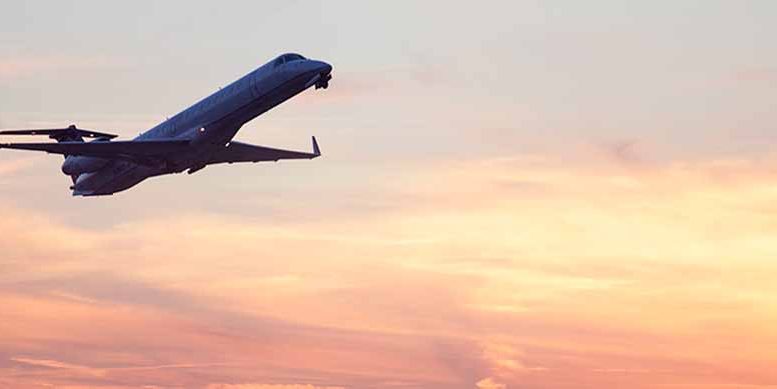 Kolkata, Jan. 11: The Airport Authority of India (AAI) is eyeing up Kalyani considering it as the most ideal place to set up the second city airport after the Netaji Subhash Chandra Bose International Airport.

The proximity to Kolkata coupled with good motorable communication may be the key factor to consider the town as the most obvious choice when the centre would take final call to identify the place for setting up the new city airport later this year.

The Airport Authority of India made it clear to the centre that it wants the new airport ready positively by 2030.

The need of a new city airport has emerged up due to influx in passenger, particularly in the domestic sector. The existing terminal at present handling 18.5 million passengers per year, which is expected to cross 26-millions passengers by 2030.

Considering this, the AAI has already decided to set up additional terminals for all the major city airports in the country. “Mumbai has a second airport coming up in Navi Mumbai. An airport is coming up in Greater Noida as the second airport of New Delhi’s IGI. The Tamil Nadu government has also recently identified a plot near Chennai for a second airport”, an AAI officer said.

“We are looking for a land preferably located with 50-km radius area from the existing city airport with multi-connectivity. From this aspect, Kalyani leads the race. The town is being developed as mega city with a number of prominent projects coming up which include All Indian Institute of Medical Sciences (AIIMS), IT Park etc. The town is also within 50-km from Netaji Subhash Bose Airport and has good connectivity by road and rail. Metro rail connectivity is also proposed for the town. All these factors make Kalyani ideal choice for setting up the second city terminal” – An AAI Official

“Now, it is time to decide second airport for Kolkata’s NSCBI airport, which should have ‘multi-modal’ connectivity, like road, rail and metro connection. Considering all these aspects, Kalyani is so far the ideal choice unless availability of land puts any bar”, the officer added.

According to highly placed sources in AAI, following a meeting in last month where AAI made the need of the second airport categorical, the centre has been seriously looking for a land spread about 1500 acres.

“We are looking for a land preferably located with 50km radius area from the existing city airport with multi-connectivity. From this aspect, Kalyani leads in the race. The town is being developed as mega city with a number of prominent projects coming up which include All Indian Institute of Medical Sciences (AIIMS), IT Park, National Institute of Biomedical Genomic. The town has also a medical college and Indian Institute of Science Education and Research-Kolkata (IISER-K)”.

“If land is available and no problem is faced for its acquisition, Kalyani would definitely be the best choice. The state government suggested considering the Andal as the second airport, but it has several deficiencies. The distance from Kolkata (192-km) is its major drawback.

A senior officer in state secretariat in Nabanna said, “There are several ideal lands within 50-km area from the Kolkata airport. This include lands in Kalyani. However, we have so far received no such proposal from centre for land for the proposed second terminal of NSCBI airport”.