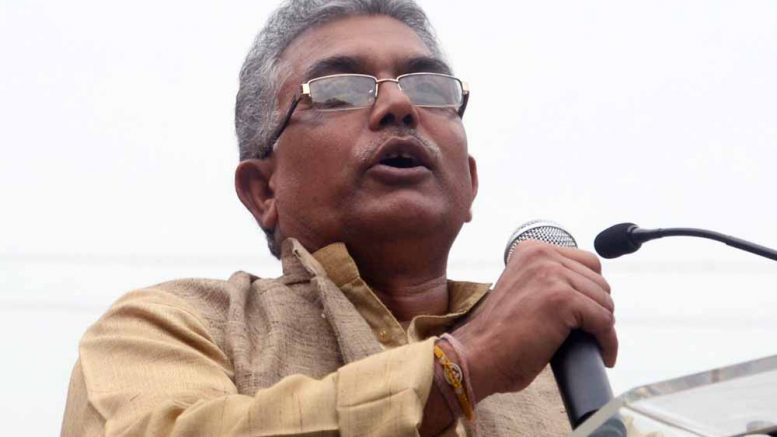 Ghosh told this to the media persons in Hansadanga of Krishnanagar on Friday after attending a meeting with the party activists organised by the Nadia North district organising committee.

Commenting on a petition filed before the Kolkata High Court by chief minister Mamata Banerjee challenging Suvendu Adhikari’s election in Nandigram, Ghosh further said, “It has become tough for chief minister to digest the defeat. Trinamul’s poll slogan ‘Bengal wants its daughter’ faced a jolt in Nandigram as people in Midnapore rejected the daughter. So we are not at all afraid about the outcome of the legal battle in the court”.

Turncoat Trinamul leader Mukul Roy won the assembly poll as a BJP candidate from Krishnanagar North seat defeating actor Koushani Mukherjee. However, early this month he left BJP and returned to Trinamul Congress along with his son Subhranshu Roy.