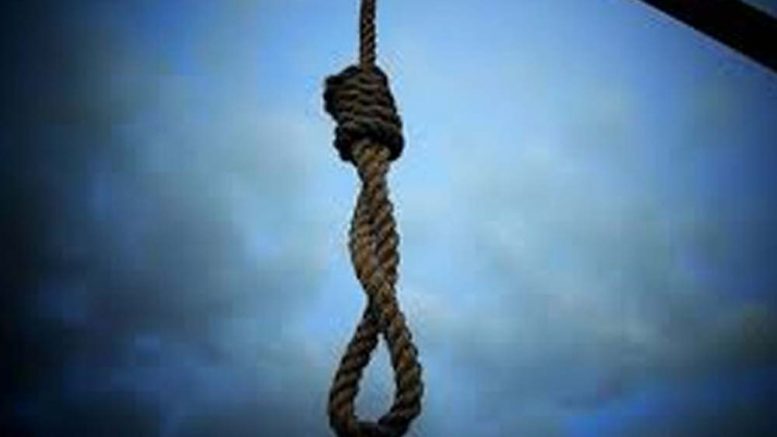 Kolkata, April 30: A Nadia dentistry student at the R Ahmed Dental College and Hospital was found hanging from the ceiling fan of her room in the women’s hostel of the college in Muchipara area of Kolkata on Sunday morning.

Deceased Ankita Sarkar (22) was a resident of A-block in Kalyani town and daughter of Nadia’s assistant chief medical officer of health Susanta Sarkar. Ankita was a final year student and used to stay in the college hostel.

Her father found the hanging body on Sunday morning at her room when he went there to hand over her monthly expenses as per usual practice. However, earlier in the morning Ankita’s phone was found switched off and she went incommunicado since Saturday night.

Police have started an investigation in the incident. Preliminary investigation suggested that the girl had committed suicide; however, no immediate reason could be found out behind her such step.

College sources said that Ankita’s two room mate left from home on Friday. But she stayed back as she had to complete some pending tasks.

However, since Saturday evening no one could notice Ankita. A class mate, who stays in a different room, came on Sunday morning and knocked her door, but there was no response from inside.

It was about 11 am, Anikita’s parents Susanta and Sudipta Sarkar and he knocked the door first. The door was ajar and opened after a mild push, when he found Ankita’s body hanging from the ceiling fan.

Police sources said that the girl talked to her mother on Saturday night and requested her mother to see her at the hostel on Sunday morning. “It was a very casual call and we found nothing wrong in it. She used to go home in end of month to take money for regular expenses. But, this time she decided not to come and we today gone to her hostel to handover the money to her”, said girl’s father Susanta Sarkar.