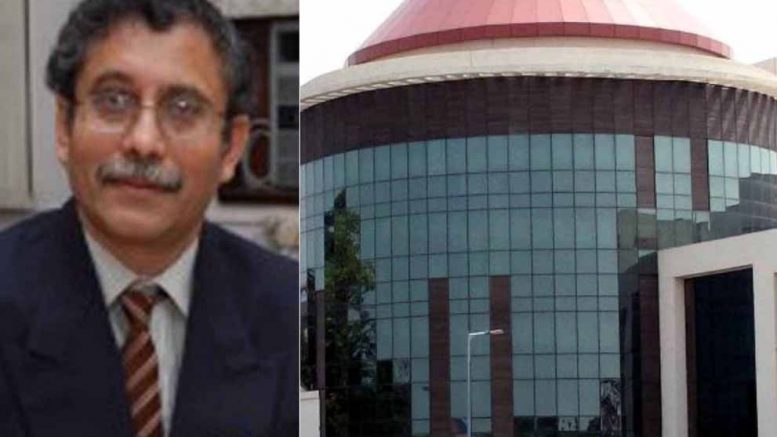 Mohanpur, Oct. 12: Former Director of CSIR-National Chemical Laboratory Professor Sourav Pal has  taken over charges today as the third Director of Indian Institute of Science Education and Research (IISER) Kolkata and also set up his priorities being the new head of this premier institution of the country.

As the new Director Pal said that getting foreign faculties and students, linking science to developing new products and providing professional counseling to students would be some of his top priorities during the next five years. Today he met the faculty members and other administrative officials in Mohonpur. During his inaugural interactive session, he put emphasis on the need of ‘international faculty and students’.

Making his priority clear he said: “I would like to have a more focused approach in teaching and research with maximum industry – academia linkage”.

Before joining the IISER-Kolkata today, Professor Pal was working as a professor in Chemistry at IIT Mumbai.

“I would like to have a more focused approach in teaching and research with maximum industry – academia linkage” – Prof. Sourav Pal

An alumnus of IIT-Kanpur, Professoor Pal replaced Professor R.N.Mukherjee tenure who returned to IIT-Kanpur on completion of his five year’s tenure.

Professor Pal had earlier served as Director (Physical and Materials Chemistry) at National Chemical Laboratory in Pune from 2010 to 2015.