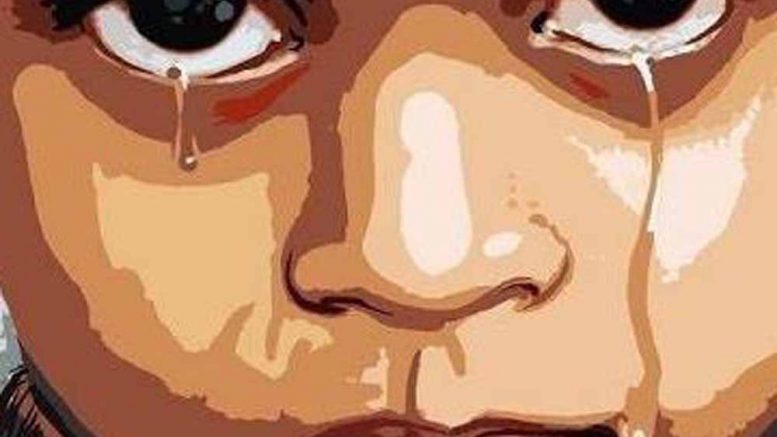 Padmanabha Maharaj, whose earlier name was Madhusudan Kundu, was arrested from his ashram on the basis of a complaint lodged by mother of one of the boys. In the complaint the woman, a resident of Gournagar, has accused the Sannyasi of sexually abusing the children calling them to his room.

The accused Sannyasi, who is the head of Sri Sri Shyam Sundar Goudiya Math in Mayapur, was charged under section 6 of the Protection of Children from Sexual Offences Act (POCSO Act), 2012.  He was produced before special court set under the law in Krishnanagar, which ordered fourtreen days jail custody for him.

Police officials had also talked to the others boy to examine the veracity of the complaint.

The woman said: “I was shocked when my son on Wednesday night revealed about the perverted act of the Sannyasi after returning from the Ashram. He was regular visitor to the Ashram along with other friends. We all respected him a lot and never imagined that he could ever do such a scornful act”.

Police sources said that the Sannyasi used to call the children to his room whenever they visit and insist the boys to touch his private parts. On Wednesday, both the boys became angry and left Ashram early and later one of them revealed the truth to his mother.