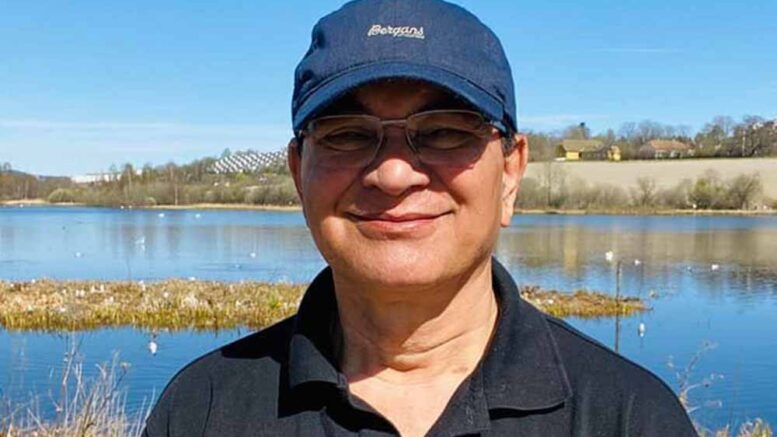 Gangnapur, Jan. 7: Asim K. Duttaroy, an Indian medical scientist, who originally hails from Nadia’s Gangnapur, has been invited by the Nobel committee to nominate his choice for this year’s prestigious award in the field of Physiology or in Medicine.

This is for the fifth time Duttaroy, presently attached to University of Oslo, Norway as a professor in Faculty of Medicine, is invited to make such nomination.

Speaking to NfF Professor Duttaroy said, “I feel extremely honoured to be invited by the Nobel committee for invitation for making nominations for this year’s award in the field of physiology or medicine. This comes as a sort of recognition to me…”.

Duttaroy, who is also editor in chief Food & Nutrition Research, is worldwide acclaimed for his path breaking discovery for prevention of blood platelet aggregation. While working as a Professor at Rowett Research Institute at University of Aberdeen, UK, he had shown that a tomato extract can be used to have a positive effect in the prevention of blood platelet aggregation . One of his major research works includes the investigation of the fatty acid transport system in human placenta   and its roles in placental preferential transfer of critically important nutrients such as acid and archidonic acid from the mother to the foetus.

“We will not be surprised if he ever is chosen as a Nobel recipient”, the AIIMS Professor adds.

The Norwegian Nobel Committee is responsible for selecting the Nobel Peace Prize Laureates. A nomination for the Nobel Peace Prize may be submitted by any person who falls in any of the nine categories as stipulated by the Nobel committee. The deadline for nomination ends on February 1. In March the committee prepares a short list which is reviewed by advisers during April to September. The names of the recipients are announced during October.

“I have already submitted the details of my nominee, who is a distinguished Medical Scientist. It was an arduous job. There are many other people who would submit their choice. I hope to I have made the right choice since nominating the right person will help to shape the Nobel Prize to become the most important scientific award worldwide”, he told NfN over phone from Oslo.

A member of Royal Society of Medicine, UK, Professor Duttaroy has authored several books on medical science. He also holds at least five international patents that include Antithrombotic agents from tomatoes. A few years ago Professor Duttaroy formed Provexis Limited, a company formed to develop and market his research products worldwide.