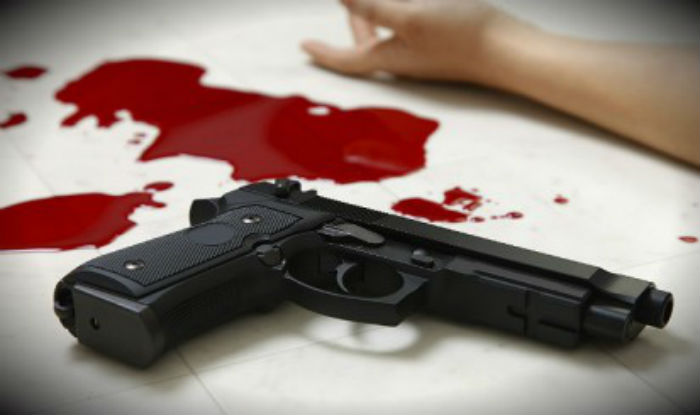 Kaliganj, Dec. 7: Zalil Seikh (38), a gram panchayat member and former president of Trinamul’s youth wing of Ghoraikhetra area Nadia’s Kaliganj block was shot dead by unidentified assailants near his home in Chakundi village late on Friday evening when he was returning home. Party insiders claimed that the murder is fallout of intra party rivalry.

At least four assailants in two motorbikes blocked his way and shot thrice on his head after an altercation killing him on the spot. The assailants had also hacked him with sharp weapon to ensure death after he fell on the ground.

Party sources said, Zalil, who was a long time associate of Trinamul, left party earlier this year before Panchayat poll as he was denied ticket. He, however, fought the panchayat poll as independent candidate with CPM support and won the poll. But, he returned to Trinamul’s fold following top leadership decided to bring home back the rebel activists. But an influential section of the party apparently refused to accept him again in the organization.

Sources said, the murder of Zalil, who was husband of local Rajarampur-Ghorakhetra panchayat member Akhiwa Biwi, had sparked tension in the area as the irate Trinamul supporters blocked NH12 at Debagram crossing for about half an hour until police arrived and assured to arrest the assailants.

Police recovered body of the deceased later and sent for post mortem to Krishnagar. Police officials could immediately confirm the motive behind the murder.

Confirming the murder local Trinamul MLA Hasanuzzaman Seikh said, “Zalil was very popular in the area. It is not clear why he is killed. I have told the police find out the killers”. The incident meanwhile came as a shocker to Trinamul Congress barely a week ahead of Chief Minister’s scheduled visit for a administrative review meeting in Nadia’s Krishnagar as she earlier cautioned police for deteriorating law and order situation in the district.