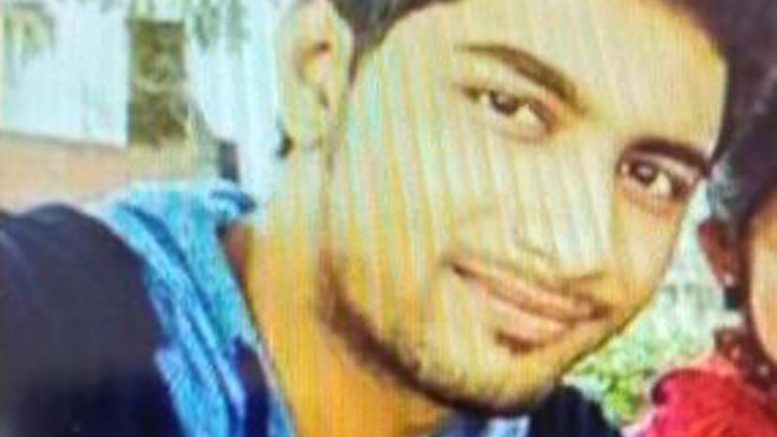 Nabadweep, Nov. 14: Police have today arrested a BA final year student of English honors of Nabadweep College allegedly for uploading some private photographs of her estranged wife, one of her classmates, creating a fake facebook account in her name that eventually led her to commit suicide out of humiliation. Accused Sanjoy Saha was arrested on the basis of complaint lodged by Madan Gopal Saha, father of deceased Moumita Saha who apparently committed suicide at her home on November 3 by hanging herself as he desperately threatening the girl of dire consequences as she decided to end the marriage being mentally and physically tortured by him since marriage in April this year.

Sanjay was produced before a court in Nabadweep and taken to five days police custody. He was charged for conjugal cruelty, assault, abatement to comment suicide and under cyber crime laws.

Moumita’s mother Dola Saha said: “Sanjoy cheated Moumita. He introduced himself a trader’s son whereas her father is a mason. He even had shown residence of one his rich friends as his own to trap her. After marriage Sanjay and his family members started torturing her physically with financial demands. She eventually returned home in August after Sanjoy tried to kill her”.