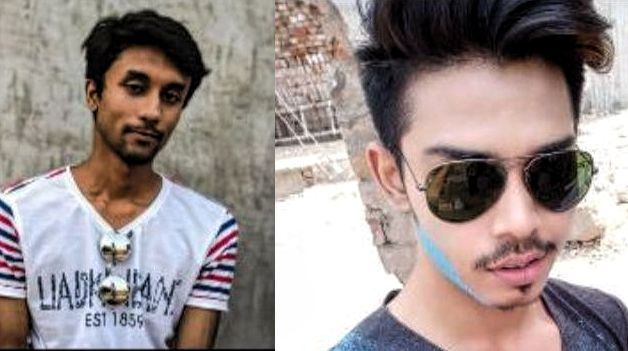 Nakashipara, June 16: Two MBA students of Calcutta based private Institute were feared drowned in the river Bhagirathi  in Patuli ghat area of Nadia’s Nakashipara on Friday even when they were picnicking with seven other boys.

Police said, the students got into the river for a bath to beat the heat after taking food and swept away due to heavy tidal current.

Body of one of the students identified as Rahul Biswas (23), son of a businessman and a resident of Bethuadahari,  was fished out by the divers of civil defence during the early hours of Saturday morning while the search for Arindam Dey, a first year MBA student is on.

None of the youths knew swimming, family sources claimed.

Arindam and Rahul, both failed from Betbuadahari, who lived in Calcutta since admiited to MBA, were went to their home town with seven other friends on a vacation.

Police said that the duo had come to Patulighat on the bank of Bhagirathi, 12km from Bethuadahari town with seven others on their bikes. A little before the bizarre incident covered one of the victims also posted an update to his facebook timeline stated having fun at Patulighat.

Joy Pramanik, a maternal cousin of Arindam said, “I heard from the friend of Arindam tgat sometime around the evening, he get into the river water and started drowning as he could not judge the currents. Watching him drowning Rahul went ahead to save him, but lost in the tide”.

Helpless friends, who are mostly outsiders alerted the local villagers who called police and also joined in a search operation which continued till past midnight.

An officer of Nakashipara police station said, “Preliminary investigation revealed that the youths took alcohol and get into tbe river later. We have talked to the friends of the two victims who also acknowledged of taking alcohol. Some bottle were also found from the spot”.

Mean while a pall of gloom descended in College para area of Bethuadahari town after news of Rahul and Arindam arrived.

Neighbors said, Rahul had a gem of heart and helper people in distress. Rahul’s father Uttam Biswas, a businessman said, “my son always stood cor others and lost life while trying to save a friend”.