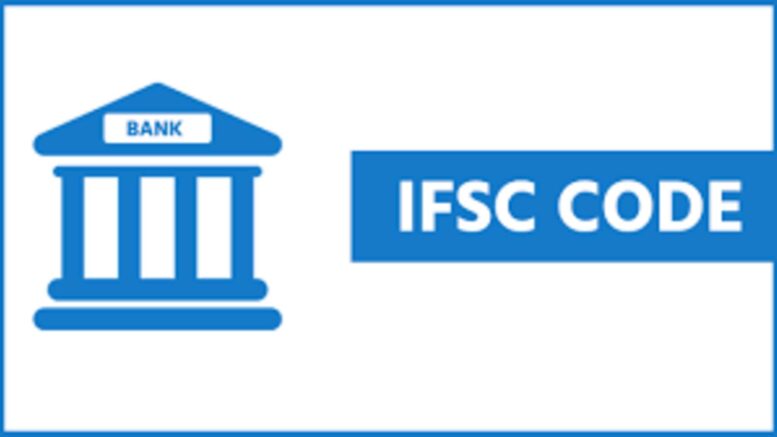 Kolkata, August 11: The Bengal government has issued some fresh modalities to incorporate the modified Indian Financial System Code (IFSC) to bank accounts of a huge number of beneficiaries of different welfare schemes on an urgent basis in the wake of the merger of ten Nationalised banks and its branches.

To ensure the change in the IFSC in its Integrated Financial Management System (IFMS), the state government has introduced a bulk modification module so that no beneficiaries suffer due to non-payment of their legitimate benefits of the government schemes.

The modifications will be executed by the Drawing and Disbursing Officers and the Deposit Account Administrators of ePradan modules of the IFMS.

A government memorandum in this regard signed by Finance Department’s Principal Secretary Manoj Pant has been issued early this week in which DDOs and DAAs have been directed to execute the modification with immediate effect.

The modification of IFSC has become mandatory to ensure unhindered payments to a huge number of such beneficiaries, particularly attached to those banks which have undergone the amalgamation.

The Bengal government introduced 20 welfare schemes of which at least half have a financial benefit which is directly transferred to the bank accounts of about ten lakhs beneficiaries using their account number and IFSC of their concerned banks.

IFSC is an alphanumeric unique identity code of each bank branch that facilitates electronic funds transfer in India. Without an IFSC money cannot be transferred electronically to any bank account.

In August 2019 last year, the centre announced the merger of 10 public sector banks into four bigger banks. This biggest consolidation came into effect on April 1 this year. As a result, the account numbers of the subscribers remained the same, the IFSC of all branches of those banks changed.

As a step towards such modification, the Finance department has come up to update the IFSC Master in the IFMS, which would make the modification easier.

“Now the modification of IFSC Master in bulk will be done by the eGovernance wing at Nabanna. Once they receive the updated IFSC, they will update it in the Master, enabling the DDO to approve the change from their end. This will automatically update the IFSC of the beneficiaries”, a senior official of the Finance department said.

At present, the modification of the IFSC is being carried out by the concerned DDOs and the Deposit Accounts Administrators on a case-to-case basis. Since the number of such accounts which needed to be updated is huge, the job has become time-consuming.

“This has been creating a problem in releasing payments. In certain cases, transactions to the beneficiary accounts have also failed since the IFSC was not updated. So the fresh modalities, particularly the bulk modification, was much needed to ensure unhindered payments to the beneficiaries”, a treasury official said.

Chief Mentor of Paschimbanga Rajya Sarkari Karmachari Federation Manoj Chakraborty said, “Since 2011 Chief Minister Mamata Banerjee has made a host of developmental schemes for the people of Bengal. We do not want a technical problem to create problems for people. So we have directed our members to help the administration for its implementation in a time-bound manner”.