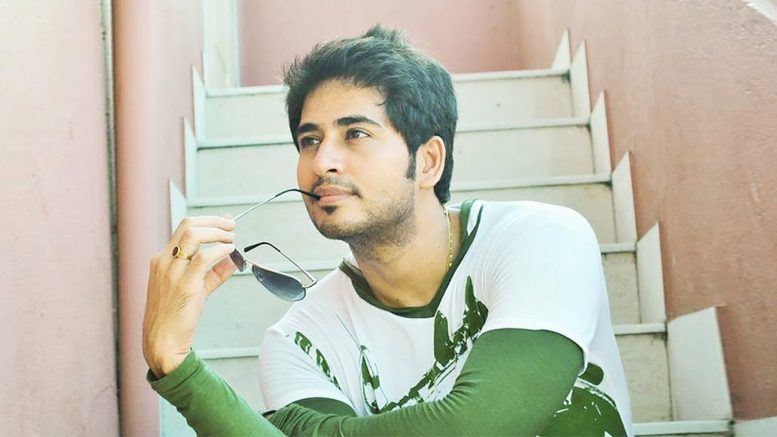 The arrest warrant was issued after young actor, who is also Trinamul’s youth wing’s vice president, ignored the third notice today for appearance before the court. On February 24, Nasiruddin Mondal (30) of Chakdah lodged a complaint with ACJM Kalyani accusing him of non payment of his dues to an amount of Rupees 5.82 lakhs for executing a construction work in South Dinajpur’s Kushamandi which the actor’s construction firm assigned him through an agreement. The actor issue one cheque to Mondal, but that was returned by the bank for insufficient balance. Mondal, being proprietor of Mandal Enterprise lodged the complaint before ACJM under section 420, 504, 506, 406 as the actor allegedly harassed and threatened him repeatedly for over a year as he requested him to clear his dues.

Complainant’s lawyer Badri Narayan Adhikary said: “The ACJM given the actor repeated notices for personal submission. But, he did not appear ignoring at least 3 notices. On December 6, he failed to appear. After which the court issued December 21 as the deadline. But, this time too he did not appear”.

Actor’s lawer Sourik Chatterjee claimed that his client did not receive the notices. But, the judge was not convince with the claim.