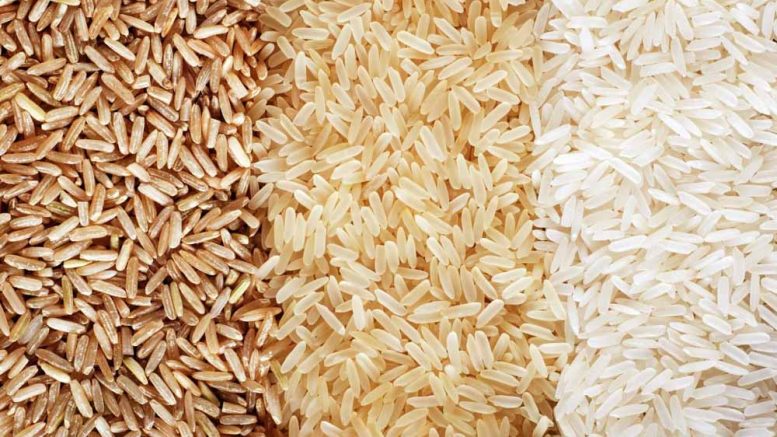 Phulia, Jan. 10: State agriculture minister Asish Banerjee today stated that a museum of rice being set up in Nadia’s Phulia which would be used for research and development of new types of rice species in future. The minister today visited Phulia where the museum being constructed with the financial assistance of centre’s Rashtriya Krishi Vikash Yojona (RKVY), which has allotted Rs.2.20-crore for the museum. The proposed museum which include a farmers’ training centre and hostels as well to accommodate farmers and researchers. Speaking to the media persons Banerjee said: “We have so far shortlisted 430 species of rice for preservation in the museum. The researchers and farmers will be able carry out research and development works from this museum. We will encourage researchers to develop new rice species with diversified quality which could increase the income of the farmers as well”. An official of the state agriculture department said that the construction work of the museum is near to completion. “We are trying our best to complete the work as early as possible, preferably by march this year. We would also try to get it inaugurated by chief minister Mamata Banerjee”, added the official.