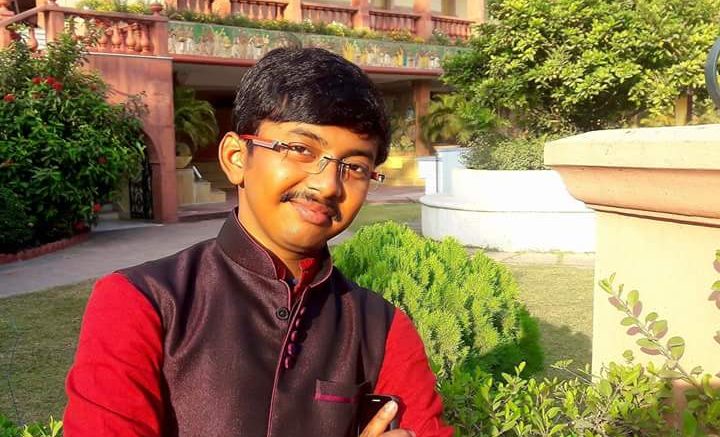 Santipur, June 23: On Sunday morning, a Trinamul youth leader was found hanging at Santipur in Nadia. Some party sources suggested he may have committed suicide following demands to refund “cut money”.

The deceased leader was accused of taking money with fake job promises. A section of party insiders in Santipur thinks that he may have ended his life apparently under pressure following demands to refund the money he took.

Papan was found hanging with a rope at her double storied building in Arbandi-Bathangachi village during the early hours of Sunday morning. He was taken to Santipur state general hospital, where doctors declared him dead.

While family members refused to speak about his death, local residents, as well as party insiders, claimed that Papan apparently ended life as he was visibly panicked since chief minister Mamata Banerjee in categorical terms instructed party leaders at all level to refund the money they extorted from people or to face legal action.

A neighbor said, “I heard that Papan had taken money from many people and recently some of them started visiting his home demanding a refund. However, I am not sure if this has any relation to his suicide. On last night I heard loud voices of Papan and other family members and in the morning someone told me he committed suicide”.

Another neighbor claimed that he was having differences on several issues with some of his family members including his sister, which may have prompted him to end life.

Pan was earlier accused of introducing himself as the personal assistant of a party MLA and exploiting people. A police case was also registered against him. “Since he became a prominent face in Trinamul, his lifestyle changed overnight. He used to spend lavishly even though he had no source of income, which raised many doubts about him. Eventually, it came to light that he developed a habit of taking money with fake promises using his political clout which made the party embarrassed”, said a party insider in Santipur.

Another Trinamul leader said, “Papan had a habit of taking photographs of prominent party leaders and often exploited it to take money making job promises or even to get bank loans. He took money from several persons in Santipur causing embarrassment to the party”.

In last year Kalyan Das (26), of Santipur Dhakapara lodged a complaint against Papan of taking Rupees 1.70lakhs from his with job promises.  Das, a student of law, also accused Papan of assault and for the threat to implicate in a false case. The case is under trial at Ranaghat ACJM court.

Kalyan on Sunday said, “His death is unfortunate, but it is fact that Papan took money from me. I paid money during February last year as he assured me of arranging a job under Panchayat department. But, he had done nothing and when I asked for a refund during September last year, he beat up me and threatened to implicate me in a fake case. Eventually, he did it too as two women lodged complained of rape against me and I had to spend 22 days behind the bar until granted bail”.