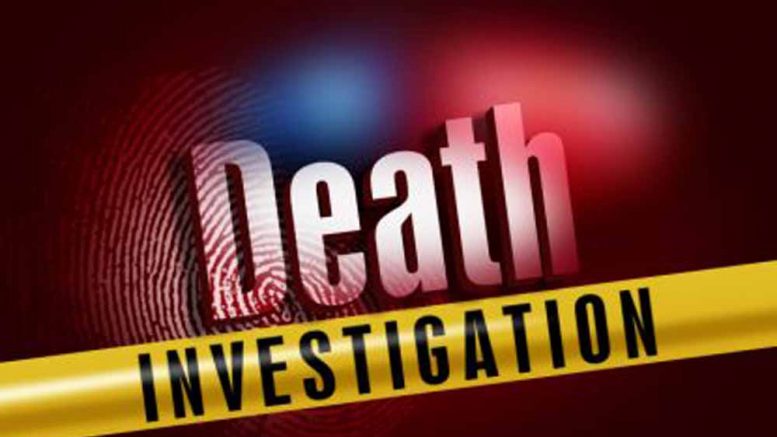 Tehatta, Dec. 12: Body of a youth from Nadia’s Tehatta, who was allegedly killed by his uncle, was exhumed today for investigation. The body of Ayatullah Seikh (21), an unemployed youth from Jitpur-Muslimpara village, who was found hanging in a bamboo orchard close to his house on November 11, was exhumed from a grave yard today in presence of magistrate Jahangir Mullick, BDO of Tehatta-1, pursuing a Calcutta High court order. The magistrate conducted inquest of the body and sent it for post mortem to Saktinagar district hospital.

Local sources said, youth’s father Baitullah Seikh though that his son committed suicide. He buried the body without informing police. But, later he became suspicious about his brother Sahabuddin Seikh and his son Katar Seikh and lodged a complaint with Tehatta’s sub divisional police officer on November 8 against them and four others.

He also filed a petition before Calcutta High Court alleging their role and seeking instruction for police to conduct investigation exhuming the body. The court on December 11 granted the appeal and the body was disinterred today in compliance its order.

Baiatullah said: “My son was in depression for long as he after passing the higher secondary examination could not study further for poverty. He was not happy and joined agriculture works. So when he was hanging I did not suspect any foul play. But, later I came to know that my brother Sahabuddin and his son Katar used to threat my son suspecting him having an affair with Katar’s wife. I have no idea of such affair. I suspect that Sahabuddin and others killed my son and hanged him. I therefore lodged complaint against them with SDPO Tehatta and filed petition before the Calcutta High court seeking direction for police to conduct a probe exhuming the body”.

Local sources said, on November 10, Ayatulla was seen with Katar’s wife Sonali Biwi at a day night sports event in Jitpur. Katar and his friends had beaten up deceased Ayatulla and threatened for dire consequences. On the next morning he was found hanging.

An officer of Tehatta police station said: “We have started an investigation into the alleged as per the complaint against Sahabuddin, Katar his wife Sonali and others. However, they went absconding. We have also started a probe against deceased youth’s father and the other accused for burying the body secretly”.

BDO, Tehatta-1 Jahangir Mullick said: “As per the court order the body was exhumed and inquest was done in presence of family members of deceased. The body was later handed over to police for post mortem”.