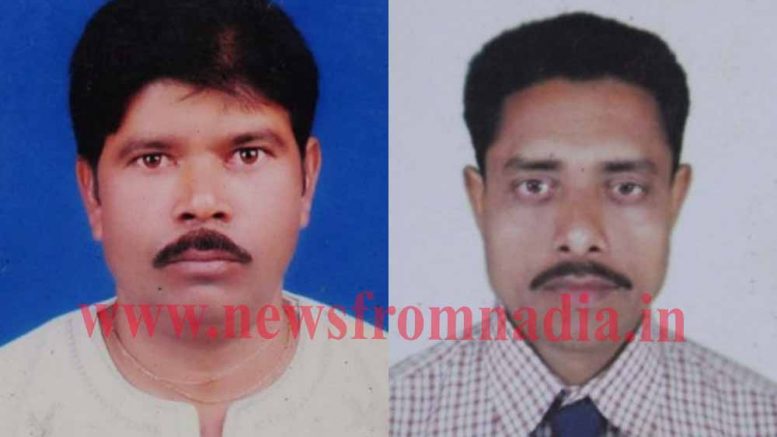 New Delhi/Tehatta, March 20: Two laborers who went to Iraq to work for a Turkish construction company were killed by ISIS militants along with 37 other Indians in Mosul, from where they went missing during June 2014.

External affairs minister Sushma Swaraj today stated in Rajya Sabha that corpses of the 39 Indians were exhumed from a mass grave in Badoos near Mosul in Iraq and their identities have been confirmed by the Iraqi government through DNA test on the basis of blood samples provide by the Indian Government. The mass grave was found using deep penetration radar while examining a mound that was found in Mosul

Nadia’s Khokon Sikdar, a mason from Tehatta’s Chitka village and Samar Tikadar, an electrician from Chapra’s Mahakhola village figure in the list of 39 Indians which was released by the ministry of external affairs today.

Out of the 39 deceased laborers 27 from Punjab, 4 from Himachal Pradesh, 5 from Bihar and 2 from West Bengal.

The announcement of murder of 39 Indians by ISIS, has meanwhile, made the centre embarrassed as it took almost four years to confirm the news of death of the 39 unfortunate laborers. A private news TV channel in 2014 confirmed  murder of the 39 Indians by the ISIS militants quoting two Bangladeshi Nationals present at the spot of abduction in Mosul. But, the centre apparently refused to acknowledge it.

Today family members of Khokon Sikder and Samar Tikadar lashed out on the centre accusing the centre of apathy once their four years long wait comes to an end.

Khokon Sikder’s wife Namita alleged: “In the last four years I tried best to get clear information about the condition of my husband from the government. It appeared that government deliberately kept the truth wrapped with fake promise. Sushmaji even clamed on several occasions that the laborers are alive. The government did not disclose the truth even when it collected blood samples. It misled us even then”.

Justifying the delay external affairs minister Sushma Swaraj said: ‘Government had not kept the families of murdered Indians in dark, but had waited to be absolutely certain before pronouncing them dead”. She further said Govt not aware about the date of their deaths.

Khokon Sikdar and Samar Tikadar who were attached to Tarqish construction company Tariq Noor Al Huda, went missing from Mosul on June 18, 2014 when they last called their homes to inform that they were kidnapped.

During the last four years Namita and Dipali ran from pillar to post seeking help to trace out Khokon.

A pall of gloom descended at the Chitka village in Haripur area of Tehatta as well as in Mahakhola village of Chapra with brewing anger.

The district administration considering the plight of the family provided her the job two years ago.

On February 9, a team of external affairs from Calcutta collected blood samples  of Khokon’s 8 year old son Abhra, daughter Rita and his sister Amita for DNA test. Blood sample of Samar’s kin was taken at the same time.

Now the two families want to safe return of the corpse of the two laborers and government jobs for their survival.

“I have big role to play with lot of responsibilities. So I need money. I hope the government should come honest at least with an assurance for it so that I can save my family”, said Namita.